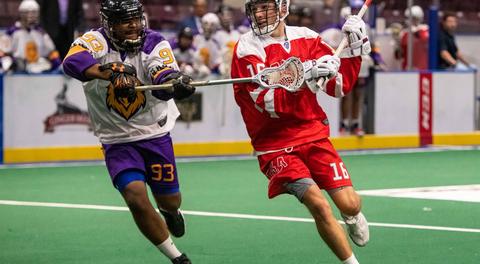 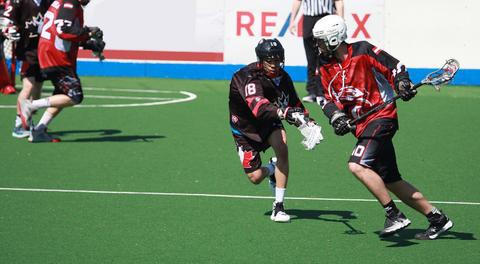 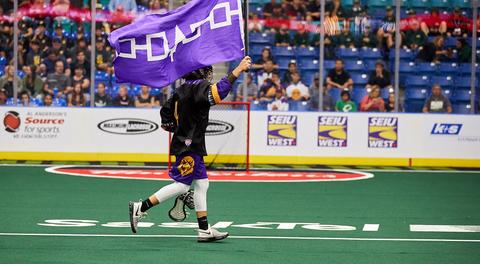 The 2020 IIJL World Junior Lacrosse Championship will consist of eight (8) teams, competing in two (2) groups, with each group having a six (3) game Round Robin. After the Round Robin series, the top team (1) in each group advances to the Semi-Final, while the two (2) teams that finish 2nd and 3rd from each group advance to the Playoff in a Crossover Game against the 3rd and 2nd place teams from the other group, respectively.

2/3 Crossover
The teams finishing second in their groups will face the teams that finished third in the other group. Winners of the Crossover Game will meet the top team from Round Robin pool play in the Semi-Final.

Games at the 2020 IIJL World Junior Lacrosse Championship will not end in ties. At the end of Regulation Time if the teams are tied, there will be a 2 minute intermission/break, and an additional 20 minute period will be added to play. The next goal that is scored will determine the winner of the game. If at the end of 20 minute overtime a winner has not be determined, a 10 minute break will take place and 20 minutes will be added again. This will continue until a goal is scored and a winner is determined.

The tie-breaking system for two teams with the same number of points in a standing will be the game between the two teams, the winner of the game taking precedence.

Due to the fact that the three-point system does not allow a game to end in a tie, then the following tie breaking procedure is applicable when three or more teams are tied in points in a Championship standing.

Should three or more teams be tied on points, then a tie breaking formula will be applied as follows, creating a sub-group amongst the tied teams. This process will continue until only two or none of the teams remain tied. In the case of two tied teams remaining, the game between the two would then be the determining tie-breaker as the game could not end as a tie. In the case of none of the teams being tied, the criteria specified in the respective step applies.

STEP 1 Taking into consideration the games between each of the tied teams, a sub-group is created applying the points awarded in the direct games amongst the tied teams from which the teams are then ranked accordingly.

STEP 2 Should three or more teams still remain tied in points then the better goal difference in the direct games amongst the tied teams will be decisive.

STEP 3 Should three or more teams still remain tied in points and goal difference then the highest number of goals scored by these teams in their direct games will be decisive.

STEP 4 Should three or more teams still remain tied in points, goal difference and goals scored then the results between each of the three teams and the closest best-ranked team outside the sub-group will be applied. In this case the tied team with the best result (1. points, 2. goal difference, 3. more goals scored) against the closest best ranked-team will take precedence.

STEP 5 Should the teams still remain tied, then the results between each of the three teams and the next highest best-ranked team outside the sub-group will be applied.

STEP 6 Should the teams still remain tied after these five steps have been exercised then Sport considerations will be applied and the teams will be ranked by their positions coming into the Championship (seeding).